Stranger in a Strange Land

Prompt: You are a stranger in a strange land, and you seek out a cafe in which to write. The barista is flirtatious and has the same name as you. What happens next?

Within my first few weeks in Venice, I learned that for ex-pats like me, Italian coffee shops are not the languid and sloppy operations that they are in America. Instead, they run with a combination of military precision and sheer style. Tourists are tolerated, locals are adored and treated like family, but the burnt out ex-pats aren’t a part of the family. Almost every barista looks like they belong on the cover of Italian Vogue, but often with the temperament of Mussolini, so there is no need to mince words. Say your order. Pay. Wait. Enjoy the best coffee of your life. There are rarely deviations from this pattern so chances are you will be disappointed, or at least surprised, when your order is met with a nod and a slam of the cash drawer. Next comes rapid-fire, top-volume Italian, yelled at the person making the coffee not three feet away. Having spent most of my adult life ducking in and out of sleepy Seattle Starbucks, sedated by jazz and those impossibly soft ginger-molasses cookies, the culture shock was real.

On this particular morning, my order was taken by the cafe owner, a somewhat gruff older man who resembled a real life Vito Corleone, but shorter and wider and more Joe Pesci than Marlon Brando. We had done this dance before, several times, but not enough times that he remembered me, or if he did, he wasn’t giving me the satisfaction of that intimacy. I wasn’t inner-circle but I wasn’t a tourist that could be up-sold on yesterday’s biscotti.

I had learned quickly that ‘John’ earned me smirks of derision and irritated exclamations of “Maledetti Americani“, the equivalent of ‘Goddamn Americans’. I could hardly blame them. Guys like me were walking cliches, ex-pat writers looking for inspiration in the crumbling relics of The Renaissance, easy targets for frustration and economic bitterness. Much of Venice was friendly and seemed to rely on the innocence of foreigners to purchase overpriced souvenirs and cheaply made Venetian style masks, but from time to time there was a distinct distrust when they heard my accent, or when I stumbled for a word.

“Siediti e te lo porto.” He took my money and waved me away, gesturing towards some empty tables. Once seated, I pulled out my lap top and my notebook, setting up in the corner by a window so I could watch the plaza fill with morning shoppers and then empty again after lunchtime, a graceful and reliable tide that ebbed and flowed throughout the day. The cursor on my screen blinked as my mind wandered, watching the square, until my eyes landed on a stunning and familiar woman crossing the plaza in a hurry. She was one of the waitresses, I had seen her there before. She was beautiful in the way that all Italian women are beautiful: naturally striking features, eyes that can stare right through you, and an effortless confidence that brings to mind mid-century film mavens like Sophia Loren. Just the hint of a smile would have you trading in your ticket home for a Vespa and some cheap Valpolicella. In a blur, she waltzed through the open cafe door, removed her headscarf and sunglasses with a flourish and disappeared behind the counter and into the back of the cafe. Before I could swivel my eyes back to my laptop screen I saw Vito Corleone eyeing me up, and I quickly opened my notebook, shuffled some papers, anything to move his gaze off of me. I didn’t look back at the counter, not even casually. The last thing I wanted was to misstep, or overstep, or be banished from what had become my favourite cafe. I tucked in my headphones and opened a random draft.

Quickly my world shrank to the size of my screen and my attention went there, ears full of white noise that drowned out the cafe. I didn’t notice that my coffee had arrived until the hand that carried it knocked on the table to get my attention. I looked up, assuming it would be Pesci-Corleone; even as the boss he often delivered drinks and gabbed with the regulars. I could imagine him pinching his fingers together for emphasis and saying something like, “I’m not in the coffee business, Gio. I’m in the people business.”. In this particular fantasy, I was one of said regulars, comfortable, in a place where I belonged.

And then, there she was: in all her Sophia Loren-like glory, statuesque and emanating the kind of coolness that guys like me never achieve and are forever in awe of. She spoke first.

I could feel myself flush with embarrassment. “Yes. Thank you. I mean, grazie.” She chuckled and pushed the cup and saucer across the table.

“Your name is Giovanni?” she continued as if it hadn’t been a question. “I am Giovanna.”

Across the cafe, behind her, Corleone was eyeballing me again. Confused, I looked back at her, then to him. He shrugged his shoulders and winked.

“Yes, and I have the same name. You see? In Italy that means two things: we must share a meal together, and we will also most certainly fall in love.” She said it so smoothly and with such sincerity that I almost believed her, but her slow smile betrayed the joke. “So what do you say, Americano?”

“How could I refuse?” was all I could manage to say as she flipped open the small notepad from her apron pocket and jotted down an address.

“Meet me here at eight o’clock.” And then she was gone, spinning back into the orbit of the cafe regulars, chatting and laughing with them. I ran the whirlwind scene back through my mind to be sure it was real, and it was, so I sipped my coffee and followed a sudden burst of inspiration, fuelled by another coffee delivered, unfortunately, by one of Giovanna’s colleagues. I wrote throughout the morning as it crawled into the afternoon, and finally packed up, having put down nearly three thousand words. I craned my neck to spot her but she was nowhere to be found. Corleone saw me and gestured, beckoning me over to him. I slid my computer into my bag and met him at the end of the counter. Before either of us spoke, he pushed a small roll of bills into my shirt pocket. I was taken aback but he spoke before I could object.

“For tonight.” He gestured at the money as if it was nothing to concern myself with, before he leaned in close, and in heavily accented English, told me how to behave on my date that night. His words were few and his meaning was unmistakable: a thinly veiled threat that ensured that Giovanna not only get home safe, but that she would also be pleased with the evening. He finished the sermon with a smile and a condescending pat to my cheek. Message delivered, Don Corelone. Message delivered.

“She’s on a break. I’ll tell her goodbye for you, she sees you at eight.”

“Thank you, Francesco, for telling her my name.” He cleared his throat, choosing his English words carefully and clearly.

“I got a good feeling for you, Americano. Do you know why the Americans come to Italy? The artists, the writers – like yourself?” He paused dramatically and began again. “To find their muse. You write more today than any day I have seen you. She spoke to you, you looked into each other’s eyes, and art … art was the result.” He smiled and patted my arm without a hint of his earlier condescension. I nodded my thanks and began to walk away, but one last question made me turn on my heel.

“How did you know?” He smiled and gave me the same shrug as before, his gruffness long gone and replaced with a charming sort of mischief.

“Si figuri! It’s nothing!” He grinned and shooed me towards the door, but not without lowering his voice to a conspiratorial whisper. “A father always knows, Americano.”

As I registered the details of what he’d just said, he greeted another patron with open arms and a hearty laugh, lost back inside the world of his cafe, leaving me just beyond the doorway; outside, looking in. That’s the feeling you get when you’re a stranger in a strange place, like there’s always a threshold to cross to really belong, a sheet of glass between you and the marvel of finding somewhere new that feels like home. I touched the wad of bills in my pocket and tucked the paper holding Giovanna’s loose and loopy cursive in with it. I left Francesco’s cafe no longer feeling like a stranger, because someone – two someones – knew my name, and one of them I believed I would most certainly fall in love with.

Have you ever been ‘a stranger in a strange land’ and found love, or lust? Share in the comments below!

This post is part of January Jumpstart 2023, a community writing project designed to help you get a jumpstart on a new year of writing. Want to join in or get more info? 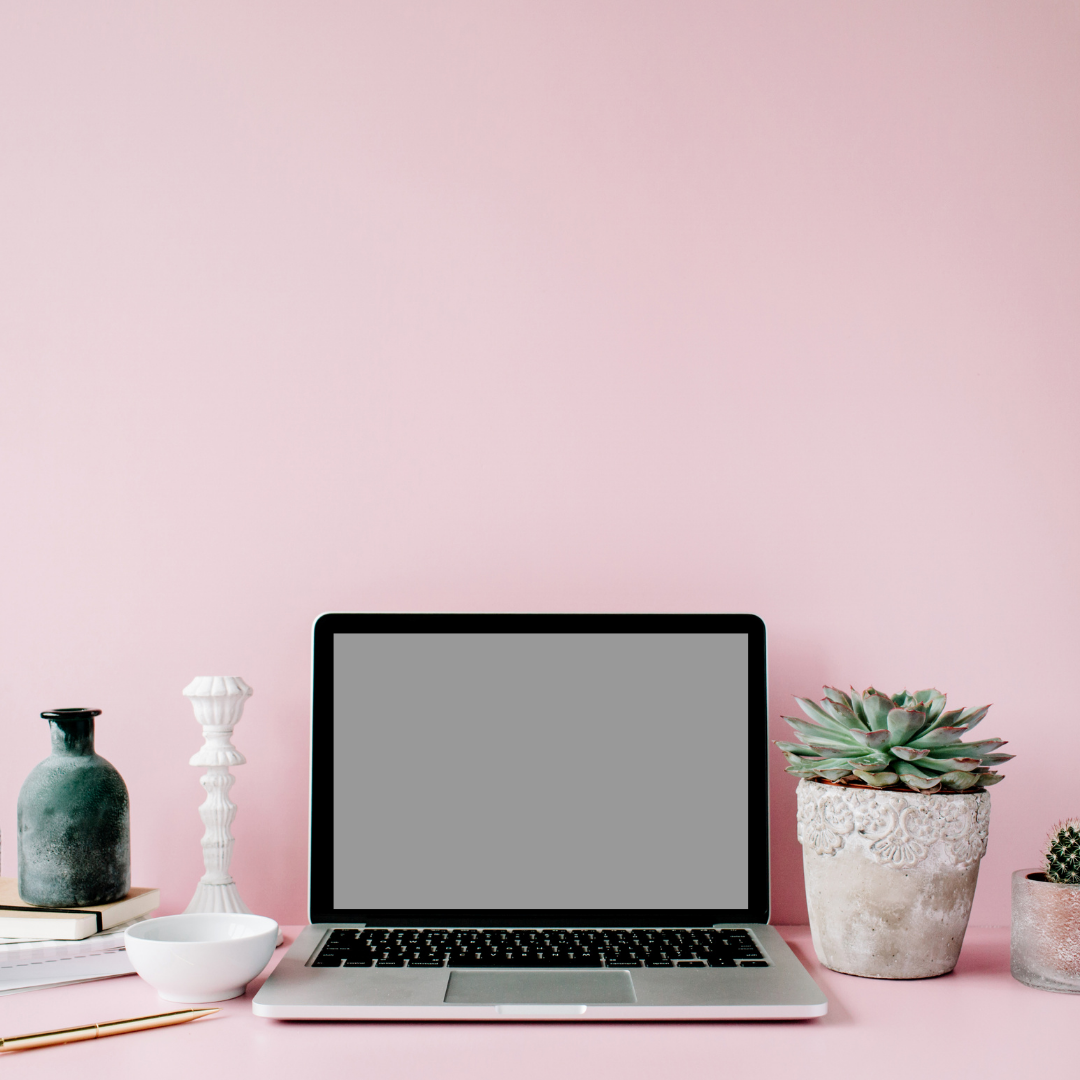 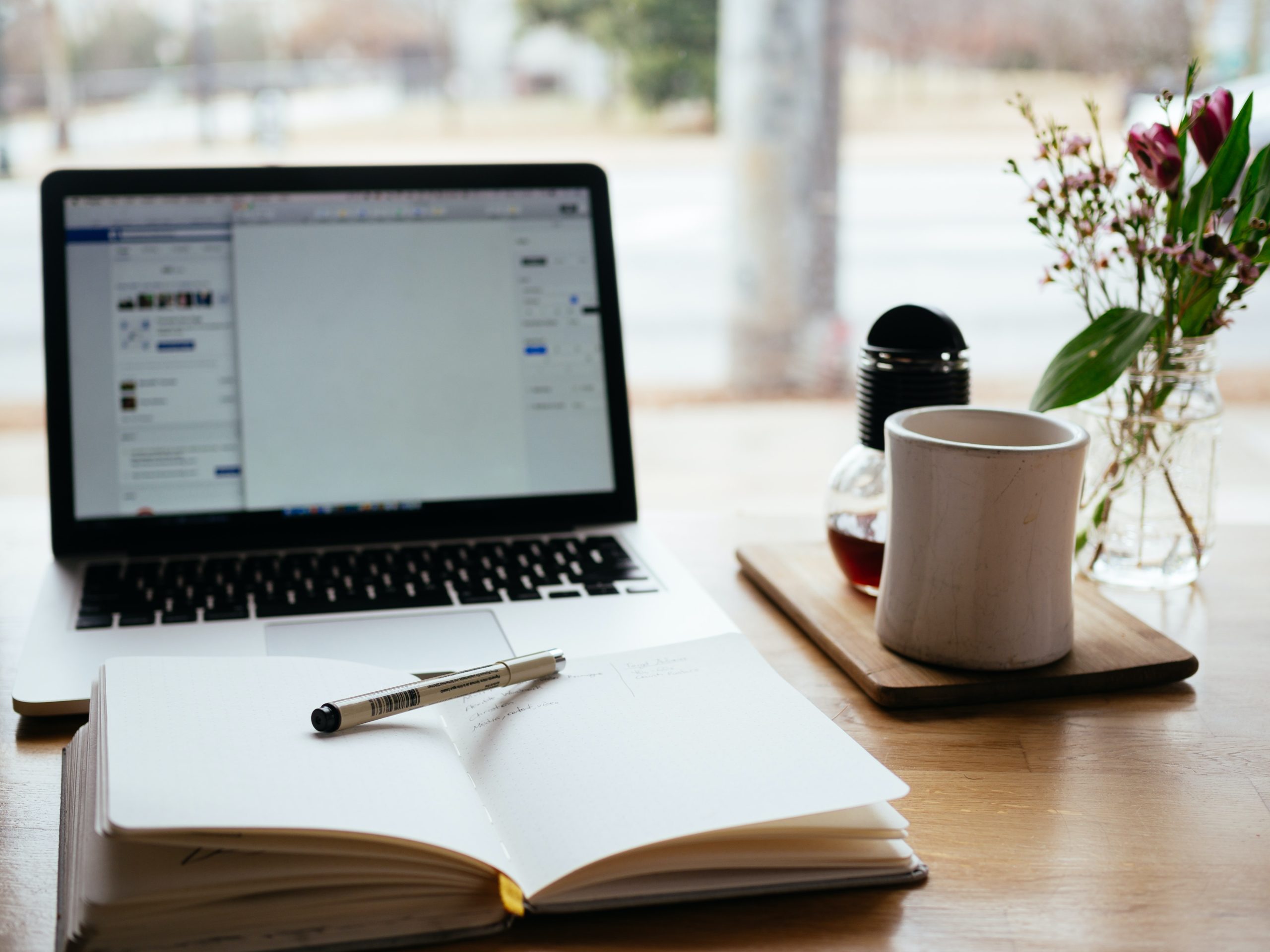 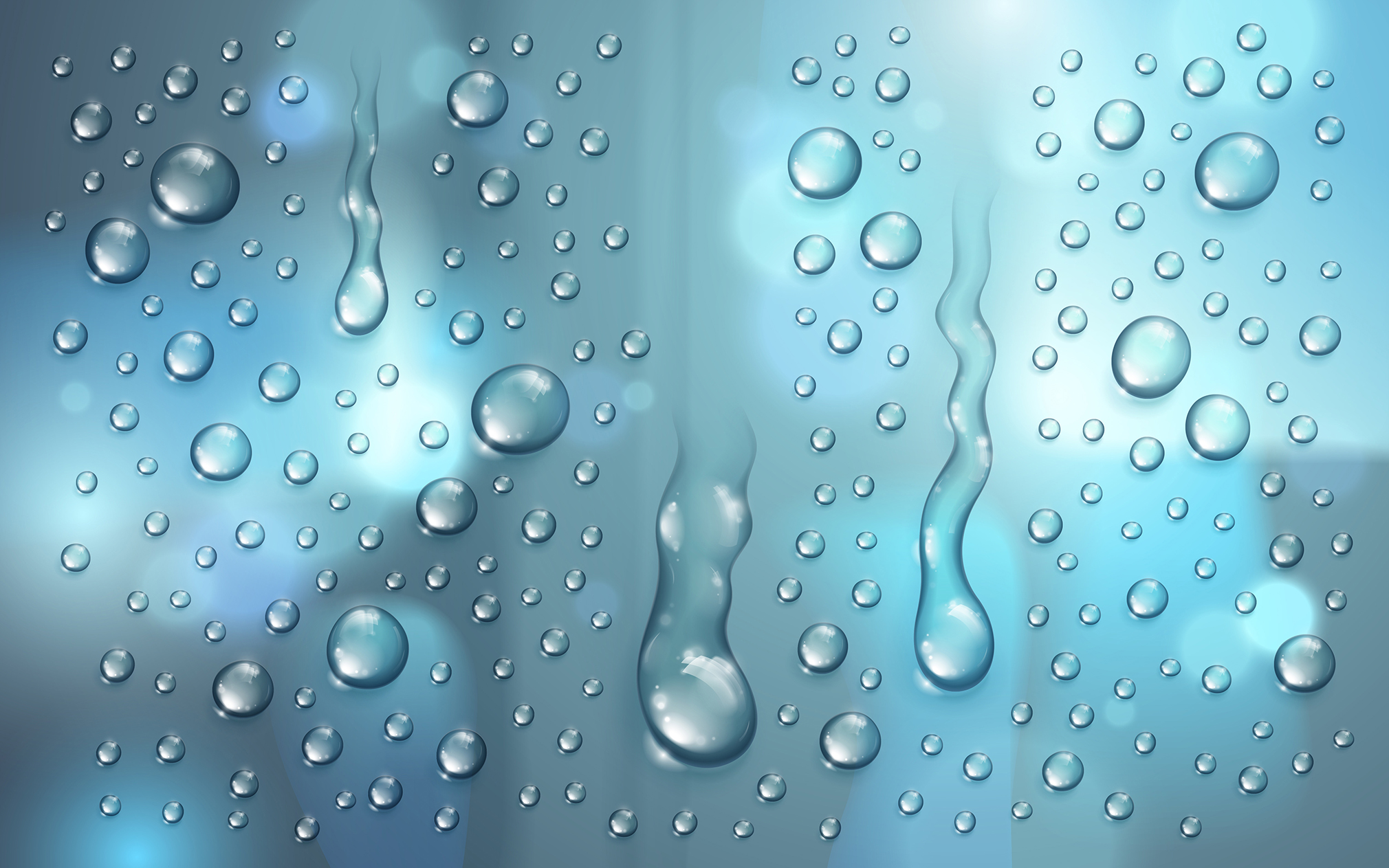 How do you feel about the word ‘moist’?

2 thoughts on “Stranger in a Strange Land”