Hanoi, Vietnam, 1969. Jack had often thought about that first night, the last night that he could claim any innocence about the world. He had been 18, away from home for the first time and like his peers, had cried silently every night of basic training when they were still stateside. Vietnam was a hazy dream, a world away from everything he knew. It was the last night before they began active duty and like a pride of lions, he and his fellow Privates roamed the city in search of only two things: American Whisky and pussy.

As luck would have it, they saw the pink and blue neon sign of The Fortune Cookie flickering like a beacon. The silhouettes of naked girls in the dirty windows looked promising and it was clear from the tattered American flag bunting that this was where the GIs went. Signs promised “every kind of Oriental Girl” and one could almost believe that beyond its red lacquered saloon doors everything might feel just like home. Inside The Fortune Cookie the air was thicker and more tropical than on the street, lingering with the heady smells of sex and opium. Within moments their group was divided and Jack was led down a dark hallway by a stern elderly Madame who pointed into a dim room. She nodded encouragingly, lifting her eyebrows.

She smiled knowingly and skittered back down the hall, a wiley spider intent on her next fly.

Overwhelmed, Jack blinked in the semi-dark and swallowed hard as a naked girl, about his age, floated across the room to him. Her eyes never seemed to blink and she immediately began to unbutton his uniform. He made no protest. The sensory overload, the jet lag, the deep and all consuming fear he carried in his chest, was eased by the way she moved. He felt like he was in a dream, he didn’t remember undressing her or moving to the bed, only that it was soft and yielding as her body moved over his. He was disoriented and unable to tell if he was even hard, but her hands slid into his and he closed his eyes. The fear and fatigue moved through him as she slid down his cock, her narrow hips straddling his, tits too small to bounce as she wiggled and arched. Jack sobbed and spasmed, unable to stop the tears, unable to stop his orgasm, spilling into her in the most agonizing thirty seconds of his life. The girl smiled demurely and slid away from him, and stepped across the room to a rickety table. She lifted her foot to the table top and unceremoniously reached into her cunt, flicking Jack’s semen from her fingers before she washed her hands in a small basin. Mortified, he watched as she poured two drinks and sat down at the edge of the bed. She handed him a chipped glass, no ice, just brown liquor and two maraschino cherries. She smiled kindly and clinked her glass into his. In soft and broken English she said, “Two. Because you are so sad.” She downed her drink in one swallow and watched as he did the same. He didn’t care for cherries so he left them in the bottom of the glass. She laughed and reached for the cherries and sucked them from her fingers, eyes locked on his, a dribble of whisky trailing down her wrist. He watched her mouth, transfixed, and for the first time since the draft he felt the sickness in his stomach fade. She smiled and kissed him softly, the saccharine cherry flavor dissolving between them. No tears, no panic, only hunger coursed through him and he found himself panting as she crawled into his lap and pulled her mouth away from his to look into his eyes and speak.

“Again. Two times,” she smiled, “Because you are so sad.” 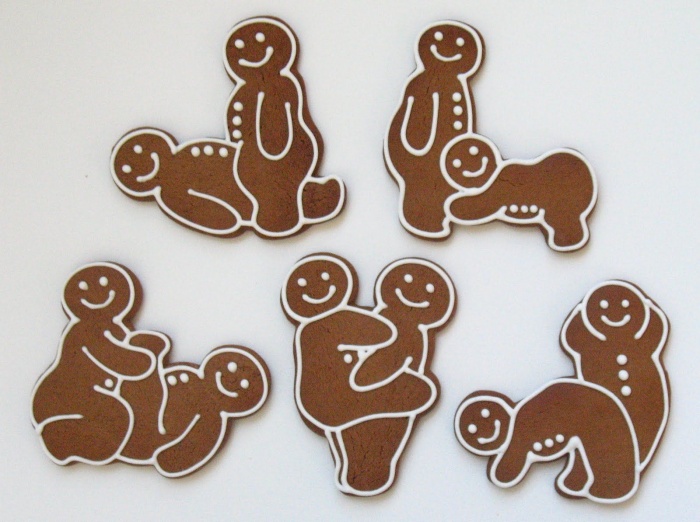 ‘Twas the Scene Before Christmas 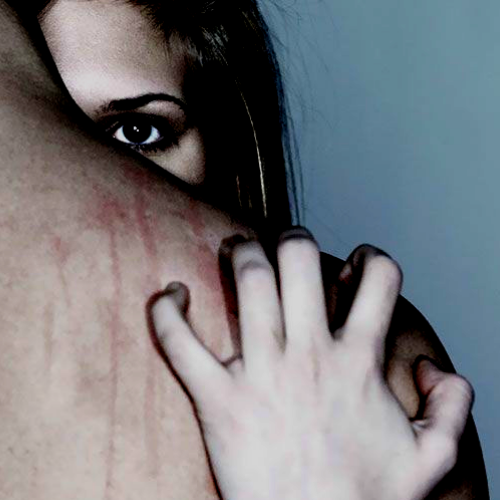 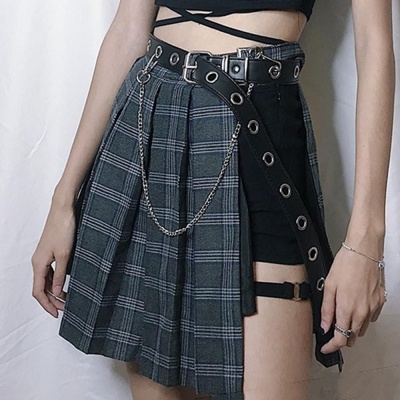