November always feels like a sombre month. Here in the northern hemisphere the daylight is rapidly declining and the weight of loss and memory that comes with Remembrance Day can almost be felt in the air. All of autumn feels like a metaphor to me, reflecting the challenge of change and the continuous death (and imminent re-birth) of the natural world around us. The allure of fog and barren trees, bonfires and windstorms, pulls us through the late autumn days and hurls us into winter. In this way, November reminds us that we are as much a part of nature as we wish to be.

I hope you have fun with November’s words. As always, use the words in whichever form or tense you need to. Enjoy!

knead – verb – to manipulate and massage with the hands. Example: When Lars was finished kneading Tom’s back and buttocks, he flipped him over to use his willing mouth.

satiate – verb – to satisfy. Example: Try as they might, it was impossible to fully slake their thirst with carnal passions alone; only love could satiate them.

quaff – verb – to drink heartily (often referring to alcohol, though not exclusively). Example: As Tanis squirted mightily, Ruby quaffed down her juices and drank her prize.

concupiscent – adjective – filled with sexual desire, lustful. Example: The air between Frank, Jill, and their mysterious new friend was positively concupiscent. What came next would change their lives forever.

decolletage – noun – the space between the collarbone and cleavage, especially on a woman, as revealed by a low neckline. Example:  Carl swallowed hard as the waitress bent to place his meal on the table, her decolletage dangerously close to his face.

nymph – noun – in reference to the creatures of Greek mythology, a sexually mature and attractive young woman. Example: “I don’t like the term ‘minx’,” said Zoe as she exhaled a plume of cigar smoke. “I prefer to be thought of as a nymph; a deity from nature, not simply a wanton tease.”

euphoric – adjective – intense excitement and happiness. Example: The whole evening had been like a dream but there was none so euphoric a moment as when their lips finally touched.

tawdry – adjective – showy but cheap and of poor quality. Example: The dancers seemed bored – and who could blame them – the bar was no more than a tawdry roadside shack of forgotten dreams, a holding tank for mediocrity.

potent – adjective –  having power, influence or effect. Example: Cameron’s dick pic had a potent effect on Sandra, but not the one he’d hoped for. She was not enthralled, but disgusted, much to his chagrin.

please note: the link up now lives on the wbsw main page and is open indefinitely. please read the directions on that page before adding your link.

If you need even more inspiration, check out last November’s words 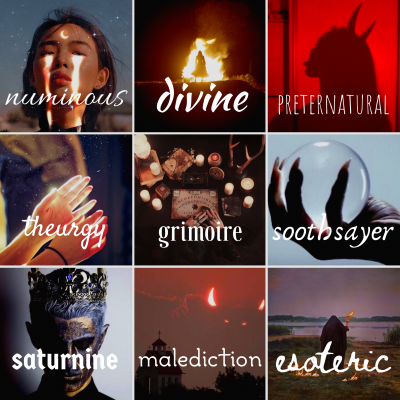 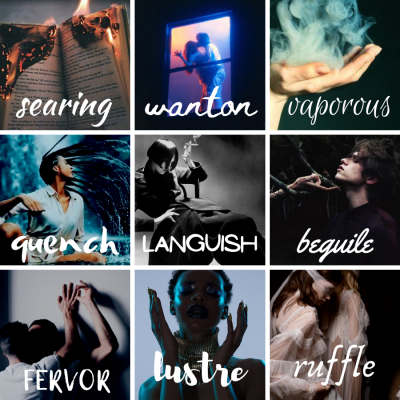 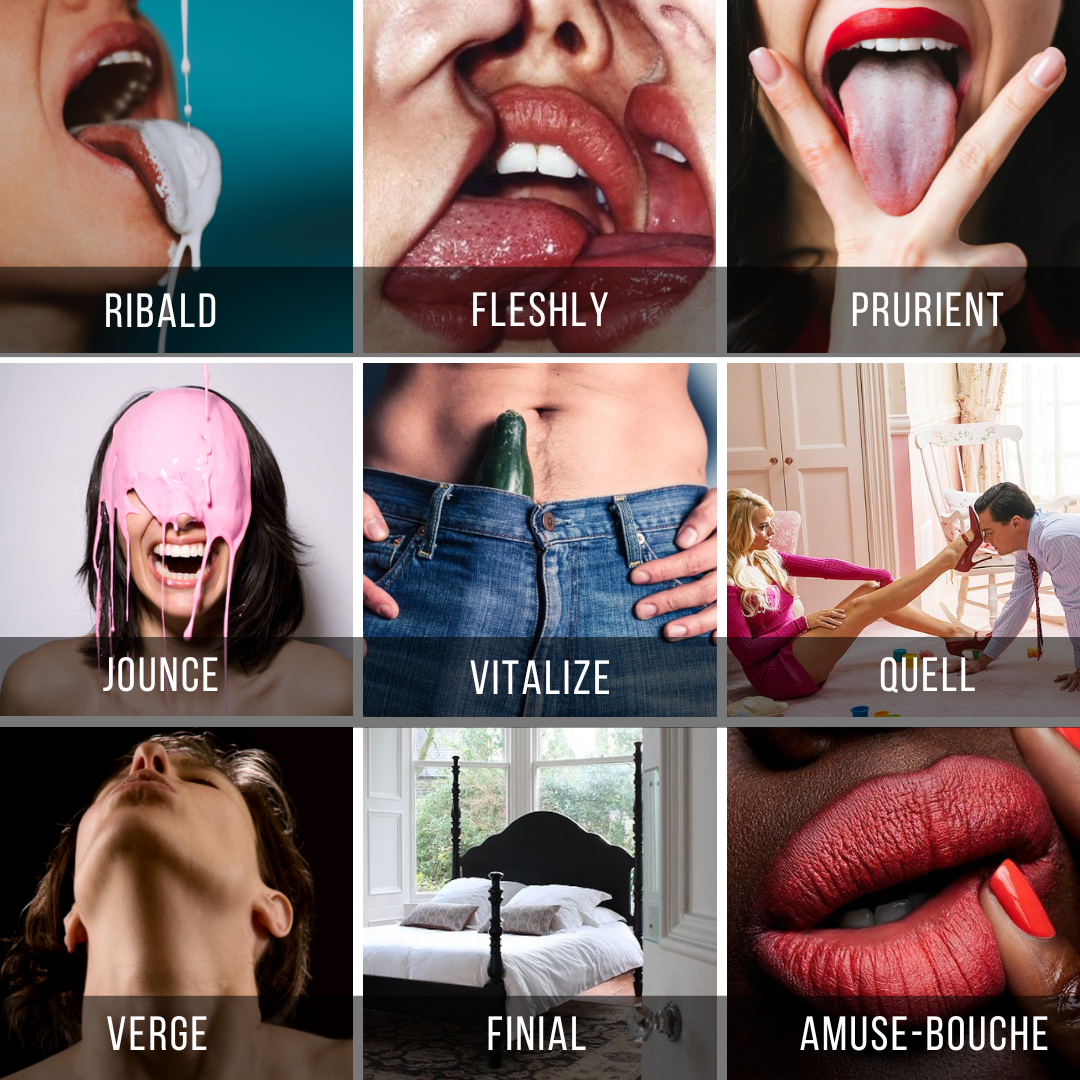