When I was in high school in the mid-90s, sex was not really the hot thing to do. Pregnancy and HIV/AIDS provided enough cautionary tales that we were far from previous decades’ free love. What sex we did have was well wrapped and not the messy, unctuous, cummy affair that it can be. There was no trusting the rhythm method, no glorious pull-out and warm dousing of semen on thighs or buttocks or bellies but with our hormone saturated adolescent logic we easily, carelessly, rationalized blowjobs. No one used a condom for giving head. That was absurd. Not even the graphic photos of gonorrhea of the throat or the looming life sentence of herpes that they showed us in health class could slow down the delicious thrilling terror of what was the epitome of sex at the time. 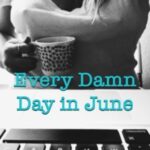 Every Damn Day In June is run by Hyacinth Jones of ‘A Dissolute Life Means …’, her sex, life and sex-life blog. Click through to read more! 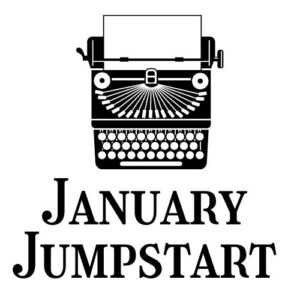 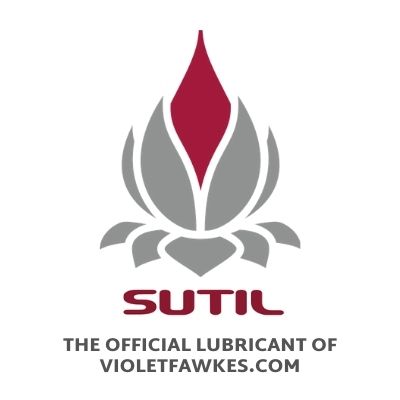