She sighed and sank back into the pillows of her bed, smiling as he crawled towards her stopping to kneel between her feet.

“Have you really never? Never?” his smile was cheeky and filled with disbelief.

“Never. Not once.” she shrugged and watched his bemused face.

“Maybe … You first.” Her eyes stayed on his as his cheeks flushed.

He shyly obliged, peeling off his shirt and unbuckling his belt. He looked up through the hair that fell across his face and smiled. Her eyes hadn’t left him and he could feel the intensity of her curiosity and desire as he unbuttoned his fly and slid his jeans down his thighs.

“Right here? Like this?” His voice was a husky whisper, both intensely shy and eager to show her anything she wanted to see.

She bit her lip and squirmed, watching him slowly expose himself. They knew each other’s bodies well, but they had never shown them in this way, not yet. His hand slipped into his shorts, the bulge of his cock already evident against his thigh. He pulled it out, tugging his shorts to just below his hips and held it tentatively until her silent nod started his hand sliding down his hard length. Of course he did this alone all the time, he had even done it in front of other women before, once on camera with a guy he’d met in Costa Rica. He loved being watched, loved how her fingers lingered at her lips as she watched him, how her hips lifted when he squeezed his shaft and his head got bulbous and dark. He stroked harder and faster to the sounds of her candid exhalations, a tiny moan escaping her throat when he suddenly stopped and locked eyes with her.

“Why haven’t you ever touched yourself for someone?” His question was gentle and teasing as he began to slowly pump the heavy cock in his palm.

They stared at each other for a long moment before she hooked her thumbs into the waistband of her shorts and wiggled out of them. Immediately he groaned at the pink flash of her swollen sex, his cock throbbing knowing that she was so primed from watching him. Silently, her knees fell apart as she watched his cock drip a long silvery chain of eager wetness from its reddened tip. Her hands slid between her legs, one parting the damp folds of her pussy, the fingers of her other hand dipping elegantly into it, drawing out the lush wetness and smearing it up over her clit.

His moans deepened as she slid the prong of two fingers astride her clit and pulled it up fiercely, smoothing it down again slowly, over and over. Her lip was pinnioned between her teeth as she stroked and rubbed, hips splayed, understanding at last why people did this together. She watched the look on his face, the utter shock and delight, as he looked at her, drinking her in as his fist pumped around his swollen cock.

He fell forward and she reached for him, his mouth slathering over their co-mingling juices, lapping softly at her, licking up every droplet of their shared orgasm, suckling her plump lips until she yelped and laughed and pulled him up on top of her.

“Well. That was a first.” He grinned into her neck as he kissed her shoulder.

With that, she heaved a contented sigh, lay her head back and finally closed her eyes. 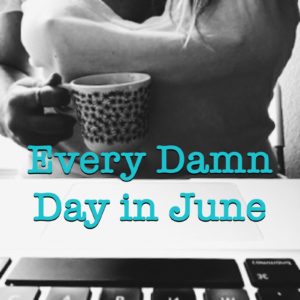 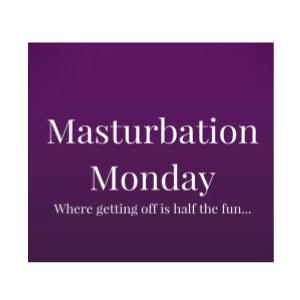 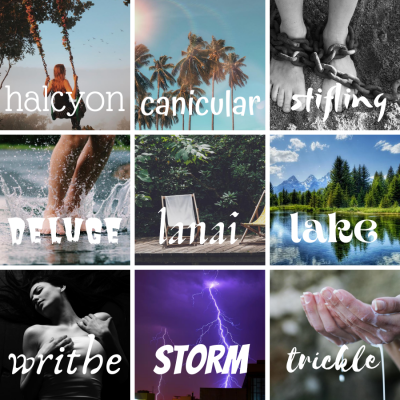 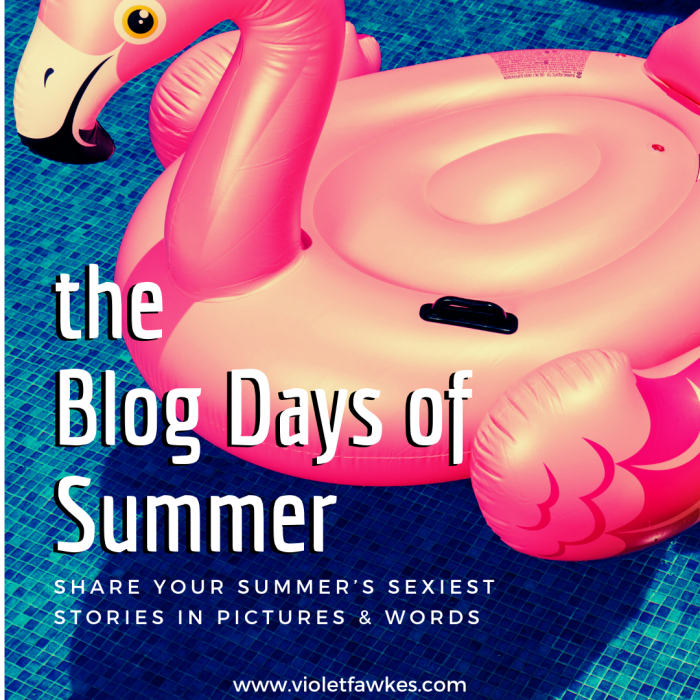